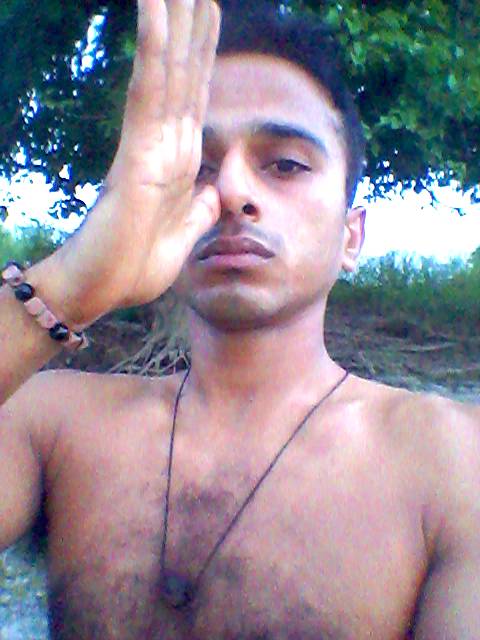 Kundalini word came from the Sanskrit language. Kundalini signifies the arising of energy or consciousness situated at the spinal cord’s base, coiled like a serpent.

Scientists have been innovating new technologies; Yogis from ancient India researched it and showed it as a medium of self-realization.

One of the ancient texts, Purush Sukta, describes Kunda-lini Shakti as:-

There are thousands of natural powers in the human body system; if they are fully awake, we will forget this materialistic world and the temporary enjoyment of our senses.

It is an eternal superpower; this energy triggers the formation of a new child in the womb and then coils 3 ½ times at the base of the spine to store the energy in statis field until we attain death. It is super consciousness, knowledge as well a universal truth.

“Na tasya roganam na jara na mratyu praptasyah, Yogaganimayam sariram.”  It refers to ‘Nachiket’ Agni or fire. Whoever attains the state of ‘Tri-Nachiket” can be free from the life cycle. Their bodies exist Yoga-Agni, and they do not have old age, ailments, or death.

There are three stages of Kunda-lini shakti:-

There is a descriptive presentation about awakening it in Hatha Yoga. During our YTTC in Rishikesh, India & Yoga retreats, we offer several Yogasanas, Pranayama, Bandhas, Mudras, and Shatkarmas to awaken it.

Tantra Yoga has a full acknowledgement of this spiritual movement. Buddhism, Taoism, Native American, and indigenous societies also have a great version of Kundalini.

How to awaken Kundalini’s power?

Kundalini is a myth for unaware people; the spiritually awake people get a sense to know about it that is asleep on the tailbone.

Dhyan Yoga is the best way to awaken the Ajna Chakra. When a practitioner continuously concentrates on this channel, the heat appears, which helps activate Shusumna Nadi, which follows to revive it.

It starts after the practice of Siddhasana. A practitioner should sit in this pose as his left foot’s heel presses the sacrum, and the right leg is on the top of the left one.

The body needs to be straight and hands-on with the knees. It happens because it expands the veins when the spine is straight, and Mooladhara Chakra presses automatically.

After one month’s continuous practice of Siddhasana is for having Siddhis and awake it.

There are 14 Mudras to awaken Kundali.

They practise with Asanas.

It brings an excellent serenity to a spiritual person, while this extreme force may also destroy an unconscious person.

The actual arousing of the tremendous force of Shaktipat may only attempt under the expert guidance of a Master of occult science. Otherwise, it may flow downwards and intensify both the desire-nature and the activity of the sexual organ. When it is awake, it brings:-

Note: It is extensive as a vast work consuming Pranic energy to regulate Chakras regularly. It is highly recommendable to practice Kundalini with Chakra and body cleansing.