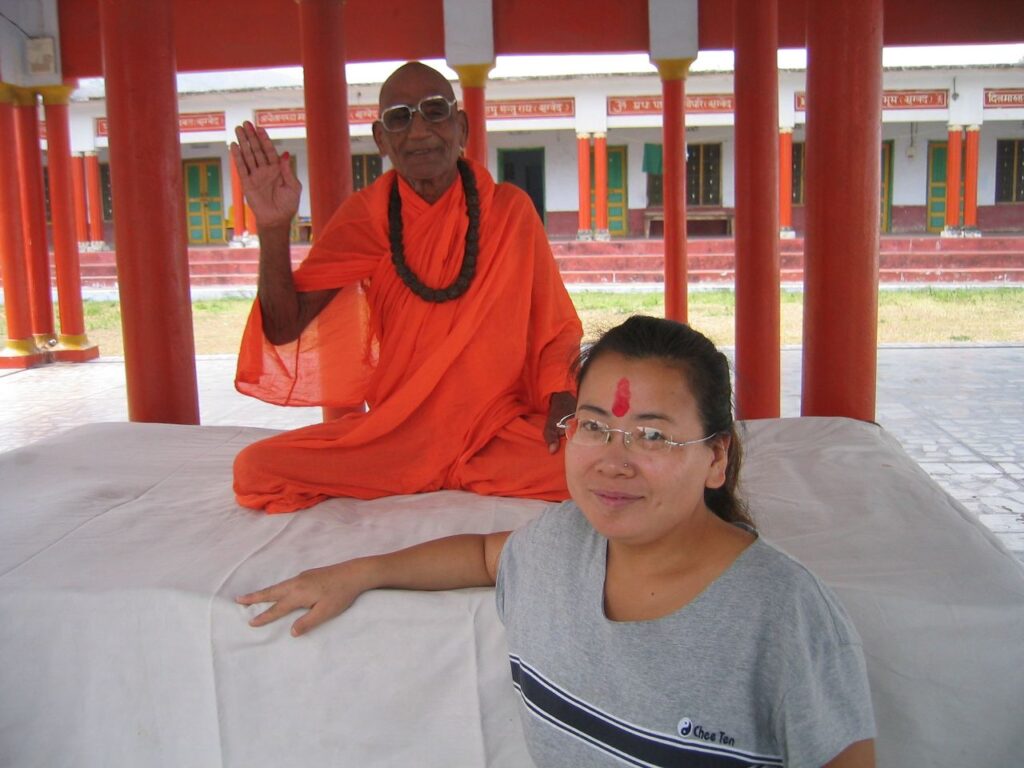 Yoga is a very healthy wellness program that has been practiced for decades. Yoga was formed to join and to know our natural appearance.

In modern days it has become a lifestyle in all age groups. Yoga for beginners is about being familiar with the physical and mental body.

Yoga for beginners is a super healthy practice for uplifting human nature. As per Bhagwat Gita: ‘Ýogah karmeshu kaushlam.’ It means that yogic practices bring perfection to the actions.

Maharishi Patanjali profounded the theory of Ashtang Yog (eight limbs of yoga). In Sanskrit, Ashtang means eight limbs, which is highly suitable for yoga for beginners.

Eight limbs are the fundamentals of yoga, and yoga for beginners should practice from the first point.

The first limb of yoga, Yamas, is a yoga practitioner’s ethos. These are also called moral characters for living yogic principles. Patanjali divided them into five categories: –

Yoga for beginners should start practicing yoga after following them in daily life.

First, they should practice speaking the truth and habitually being on the truthful path. After that, they should try to bring all Yamas into their actions.

Niyamas, the second limb of yoga, is for a disciplined and self-controlling lifestyle. Yoga for beginners should obey them by heart.

These are very important to grow in spiritual practices. There are five Niyamas:-

These are basic concepts of life to live. But, from cleanliness to surrendering to God, there is a meaning behind that. Niyamas are to develop self-discipline among the practitioners.

In the modern yoga world, mostly asanas are in practice. Therefore, people consider asanas as the only practice of yogic sadhana. Simply put, asanas are one of the best mediums to keep the body and mind fit.

Maharishi Patanjali mentions about asanas as- “Sthir sukham asanam.” A posture in which you are stable and comfortable is called an asana.

In ancient times asanas were counted as identical human births. However, after some time, and in the modern age, they are about 200 asanas still in practice.

Asanas are used to prepare the body to sit for a long duration. Yoga for beginners is to increase the resistance power of the human body so they can be used for attaining the state of Samadhi.

Pranayama is a great breathing practice to regulate Prana or vital force properly. In Sanskrit,t pranayama means to control the excessive flow of breathing.

There are different kinds of pranayama and yoga for beginners who should learn them with an experienced yoga teacher.

In simple words, pranayama is related to breathing exercises. In this practice, a practitioner learns how to formulate or use Prana properly.

There are mainly these pranayama practices which are in use: –

After analyzing their students’ courses, teachers recommend these leading pranayama practices. However, asanas should be practiced properly to attain the highest goals.

Pratyahara is the fifth limb of yoga, which restricts the senses from external pleasures. Pratyahara is to disengage our minds from unnecessary activities.

After this, the reason is ready to experience the eternal truth. For beginners, Pratyahara, yoga can be an exciting tool to share their entity.

In simple words, Dharna is called to concentrate on any object. Yogic terminology explains Dharna to bind the mind and focus on the real aim.

yoga for beginners, the fundamental objective is to be liberated and attain the highest peace.

Dhyana, or meditation, is one of the leading practices of Ashtang Yog. It is the seventh limb, and the purpose of meditation is to focus entirely on one’s real nature. There are several techniques for practicing meditation. Overall, meditation is for the self to attain Samadhi.

Samadhi is the highest level of yogic practice. This is practiced after surrendering to the lord when nothing stays to gain or to lose. Different practices of Samadhi should be practiced under a master.